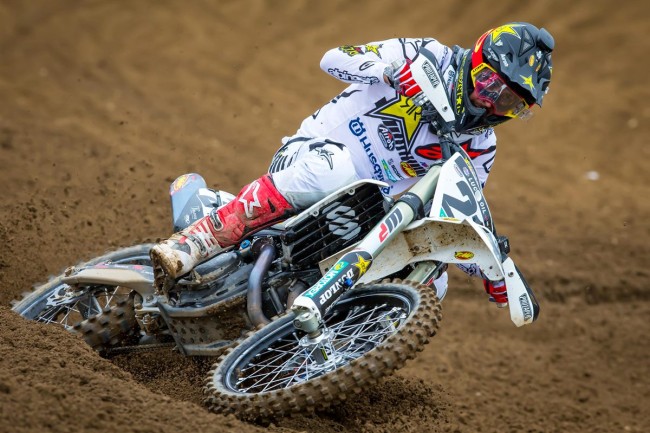 The US team for the MXoN at Assen has been officially announced at Unadilla.

The trio representing the Stars and Stripes are former supercross champ, Jason Anderson, former US and British motocross champ, Zach Osborne with 250 title contender Justin Cooper making his debut at the event in MX2.

Anderson will race the MXGP class with Zach Osborne in the open class leaving Cooper to race MX2.