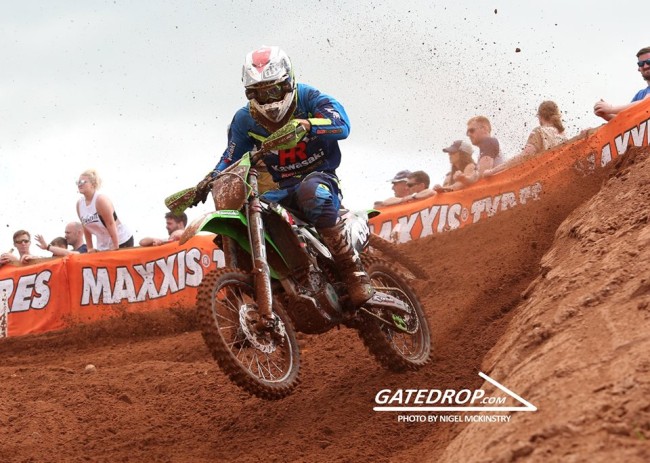 Dave Garland who remains Team GB’s team manager for the event has selected the following rider line up:

Last year Team GB ended up third overall and got themselves on the podium. They will be hoping to at least do the same this year and if not even better, the win isn’t out of the question.