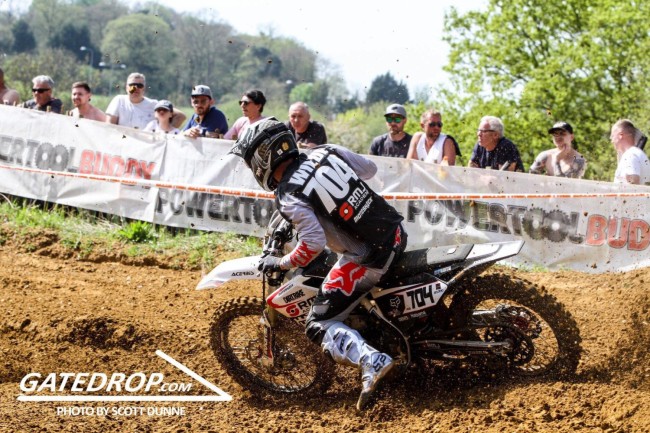 RHL Activities are pleased to announce that there will be a training day on Saturday 15th July at the newly revamped Sherwood MX Park for the ACU Team GB in preparation for the FIM World Junior Motocross Championship.

RMJ Academy will be running the training day for the UK’s best youth riders who will be providing training on the upcoming World Championship event which includes some of the following, practicing on a sand circuit, practice and familiarise the format of practice and racing, work on sections, speed and most importantly starts.

Richard-Mike Jones established RMJ Academy in 2006 after having raced professionally for many years. Upon deciding to retire from racing because of on going injuries, he wanted to remain within the industry doing something he loved, Motocross coaching. Since then Richard and the team at RMJ Academy have coached riders from beginners right through to professional European Championship contenders.

Richard-Mike Jones, RMJ Academy Owner commented “It’s great to be asked by RHL to run a training day for the team in preparation to the World Junior Motocross Championship in Estonia. Between myself and Ashley Wilde we will be giving the riders our expertise’s, knowledge and guidance to give them the best possible chance in Estonia.”
Ashley Wilde head coach of RMJ Academy commented, “I’m excited to be able to help the riders prepare for the up coming Word Junior Championships. I will also be attending the race it self on behalf of the RMJ Academy coaching and will be on hand for all the British Team.”

Gareth Hockey, ACU Team GB Team Manager commented “I am pleased to be able to offer the riders a practice day on a sand track in preparation to our journey to Estonia in a few weeks time. RMJ Academy will be running the day for us as they support and train a number of our riders within the British Youth Nationals Championship which I believe is a great opportunity for the riders.”