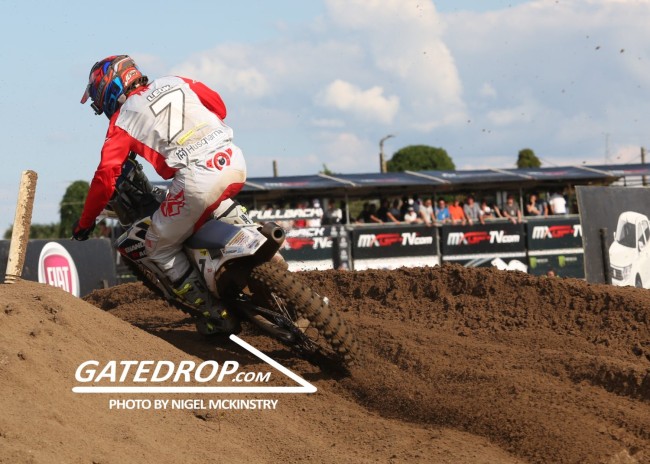 Team Estonia have announced their team for this years Motocross Des Nations event and they have decided to pick the same team as last year.

This will be Tanel Leok’s seventeenth time representing his country which is an amazing achievement, he currently holds the record.

Last year Estonia had a very good event in Italy as they finished a strong ninth. They will be hoping for a similar result this year at Matterley Basin.