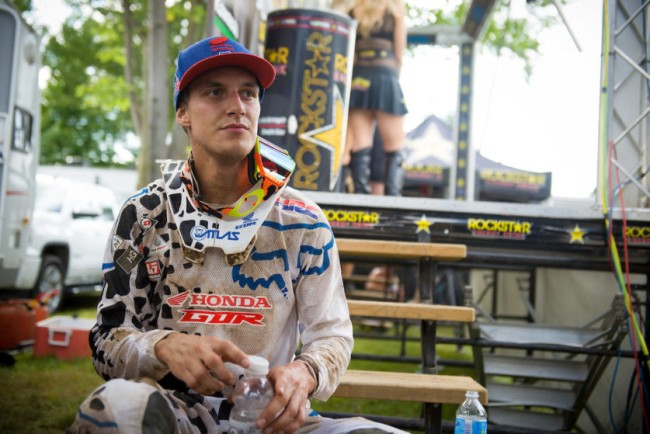 After Ireland recently announced their team for the Motocross of Nations other countries will also start making announcement with regards the riders that have been lucky enough to get picked to represent their country at the Motocross Des Nations.

Canada have announced the following team that will head to Matterley Basin for the biggest event of the year.

Colton Facciotti is a name British fans might recognise and that is because he has took part in the British Arenacross series in the past.

Kourtney Lloyd, the Team Manager for Canada had the following to say regarding the event. “I am looking forward to representing Canada again as the Team Manager. We get the privilege of living in such a wonderful Country and I feel very honoured to say I am from Canada. I feel more prepared this year and I know the team we have going will give it 110%. I hope to make each fan, sponsors and the riders proud. Thank you for allowing me to follow my dreams”.