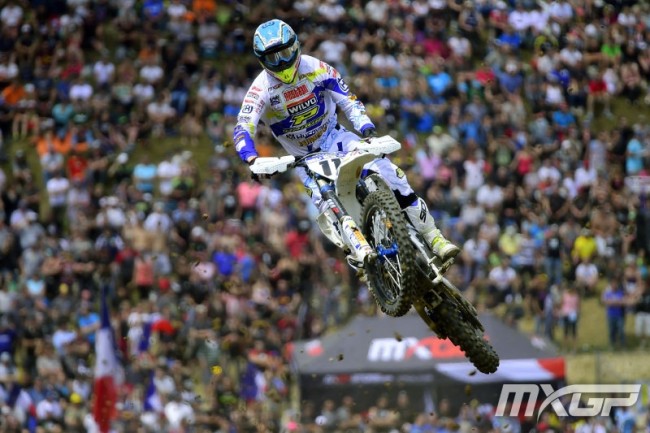 Australia will send a three-man team to compete against the best motocross riders in the world and will be determined to record an improved result after finishing outside the overall top 10 standings in 2014.

After missing last year’s MXoN through injury, Red Bull Husqvarna IceOne Racing Team rider Todd Waters returns to the green and gold in the MX1 class. Waters, who has previously represented his country in the 2012 and 2013 MXoN campaigns, currently sits 11th in the MXGP World Championship.

Sitting right behind Waters in the MXGP class in twelfth spot is Aussie compatriot, Dean Ferris. The Wilvo Nestaan Husqvarna Factory Racing rider will represent Australia in the Open class and will be looking for a repeat of his 2013 MXoN performance in which he finished second overall in the MX2 class.

Rounding out the Australian team will be JCR Yamaha rider Jay Wilson, who will compete in the MX2 class. Wilson currently leads the MX2 championship in the MX Nationals and will be making his first appearance at the MXoN in Australian colours.

Commenting on the announcement of the squad, team manager Gary Benn said he was confident that the team selected could deliver an impressive return on the international stage.

“Both Todd and Dean are having really good second parts of the year in Europe and obviously Jay has been going from strength-to-strength here, so we’re looking forward to a good race meet from them,” Benn said.

“With their European racing experience, it’s just another race for Todd and Dean in their own backyard so to speak. It’s just like another race for them, even though it is the biggest one on the motocross calendar, but I would expect them to go really well. Jay’s deserves it, he’s leading the championship here and he is improving each race as well.”

Reserve riders haven’t been announced by Motorcycling Australia at this point.