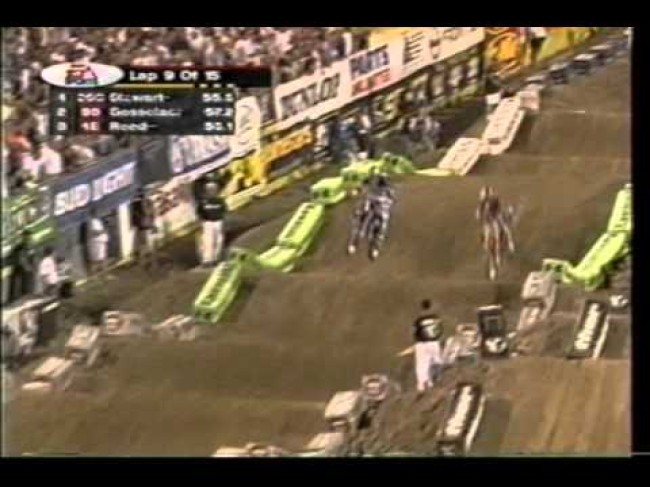 Chad Reed won the 250 East series at his first attempt winning all but one race, James Stewart just missed the 125 West title (he crashed, surprised?) but was by far and away the fastest man on the West Coast, it was his first year as pro and he was just 16 years old.

All the hype was on him with his incredible natural talent and Stewart didn’t disappoint on the 125 Kawasaki!