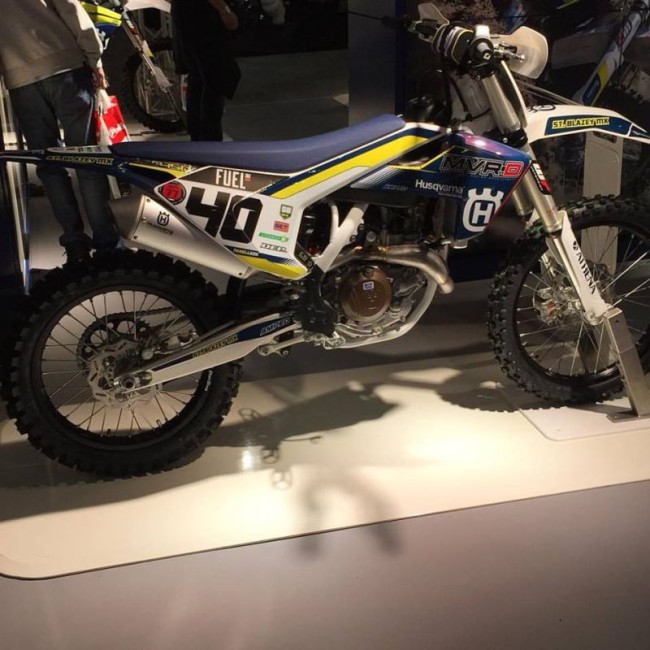 We recently reported that Tanel Leok has been testing a JG 191 KTM which you can read here. Since then we have been in contact with the Estonian and he has already made a decision on his future.

Leok will be contesting the MXGP World Championship yet again but as a privateer on a Husqvarna. Leok will definitely contest all the European rounds of the series but hopes to be contest all twenty rounds.

Leok has been with the 8Biano Husqvarna team and even though he had some other options he has decided to be a privateer in 2018. It means he will be able to spend more time in Estonia with his family.

He has also confirmed to us that he’s interested in supporting a young Estonian for the 2018 season but as of yet is unsure on who.

“I will be private and on a Husqvarna. I had some options, but in the end the best was to go and make my small thing. Maybe get also some young Estonian under my wing. So, I can be home in Estonia more with my family. For sure I will make all the MXGP European rounds and if everything go’s well then all. Or at least the first round also.” Leok exclusively told Gatedrop.com.