Switch of teams for Facchetti! 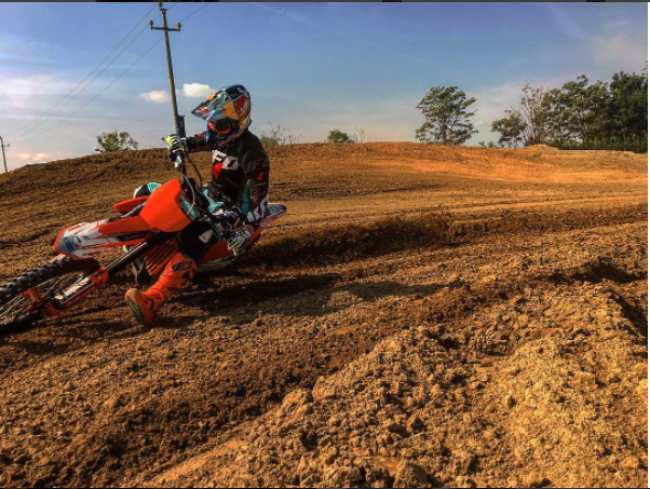 It was a successful season for young Italian, Gianluca Facchetti as he won the 125cc Junior World Championship and finished third in the EMX125 series.

The Italian will switch from the Maddii Husqvarna outfit to the Silver Action KTM team for the 2018 season. Facchetti will also move up to the 250cc machine and compete in the EMX250 championship in what will be his rookie year.

Facchetti ended his season on a high as he was one of the fastest riders in the EMX125 class and he will be hoping to carry that form into the 2018 season in the EMX250 series.

The Silver Action KTM team have already announced their first signing for next year as Stephen Rubini returns to the team to contest the MX2 World Championship in 2018.

Back in Orange! Thanks to @ktm_official and SilverAction for believe in me in 2018. Bike is amazing and feeling is really good! Looking forward to racing next year on this beats! @redbullitalia @airohelmets (Want see a video? ) IT/ Si ritorna in arancio per il 2018, Grazie mille a Ktm e al team Silver Action per credere in me! Non vedo l’ora di cominciare (volete vedere un video? )