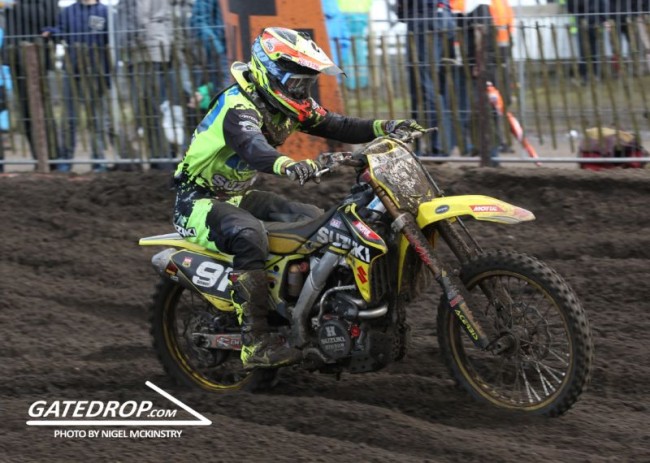 Suzuki have announced the riders they have picked to ride the new SMX event taking place in October. Stefan Everts confirmed that the riders to represent Suzuki are:

Everts did confirm that they tried to get James Stewart to do the event but it isn’t possible due to his injury. Everts did say it will be nice to have one AMA rider over for the event. Again, Suzuki have a young team and if it all clicks could do well at the new event to take place.