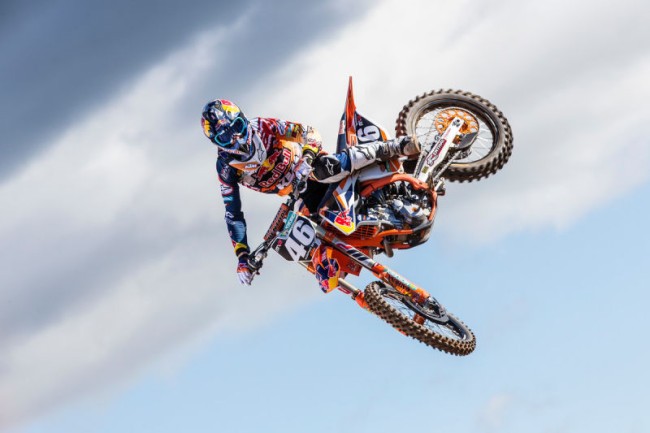 The season started well for Davy Pootjes as he was comfortably running in the top ten during the first moto at Qatar but ever since that his season has took a turn for the worst.

After returning from injury he was riding just outside the top ten in Latvia during the qualification race until Jorge Zaragoza jumped on him in a big crash! Very bad luck for Pootjes as he done nothing wrong but the damage is that he has broken his collarbone in three places. He has now had surgery in Belgium, hopefully he can be 100% and back on the bike soon!

Davy will be out of action for a while and at least miss the next few GP’s. It will be nice to see what a healthy Davy Pootjes can do in the MX2 class once he returns from injury.