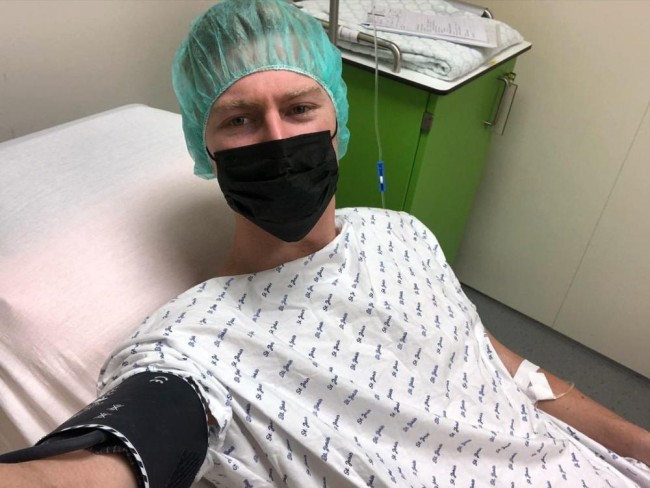 Calvin Vlaanderen torn the ACL in his knee this year which meant he’d need to undergo surgery at the end of the season and he’s confirmed he’s had the surgery last week.

Vlaanderen showed glimpses of what he could do during his rookie MXGP World Championship season and after he recovers from the operation he’ll start to prepare for the 2021 season.

“Last week I underwent surgery to fix a torn ACL in the knee which I sustained in the middle of the season. It was always the plan after the last GP but unfortunately was postponed because of COVID-19. Happy it’s done and now I can focus 100% on 2021! I’ll keep you guys updated with how the recovery is going”, Vlaanderen stated on social media.