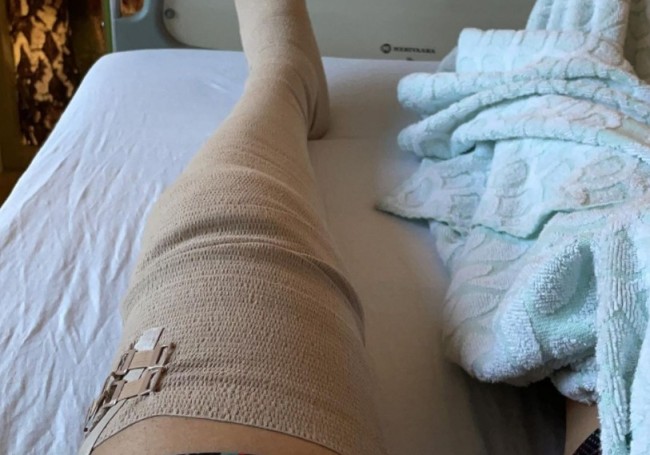 It was clear to see that Antonio Cairoli had been battling with a knee injury this year. The Factory KTM rider was battling for his tenth MXGP World Championship crown but it became obvious that the Italian was struggling with his knee and especially at the rutty hard pack tracks.

At the end of the 2020 MXGP campaign, Cairoli wasn’t sure what direction to take and whether or not treatment was the correct option.

“I’ve seen a lot of doctors, including Dr Claes who operated on me a few times, and they say there is not much can be done. The knee is not in line and it is pushing bone-to-bone. There is no major problem…but it is the liquid that gives me pain and less mobility. When you bend it too much on these kinds of hard-pack tracks [like Pietramurata] then you have a lot of pain for a lap and a half and you need to re-group. It’s not ideal”, Cairoli told Adam Wheeler.

However, with the 2021 MXGP World Championship not set to get underway until April, Cairoli has decided that an operation was the right decision.

The 9 times world champion will now focus on his recovery before turning his attentions on the 2021 season – if he can ride injury free you can’t rule him out as a championship contender.