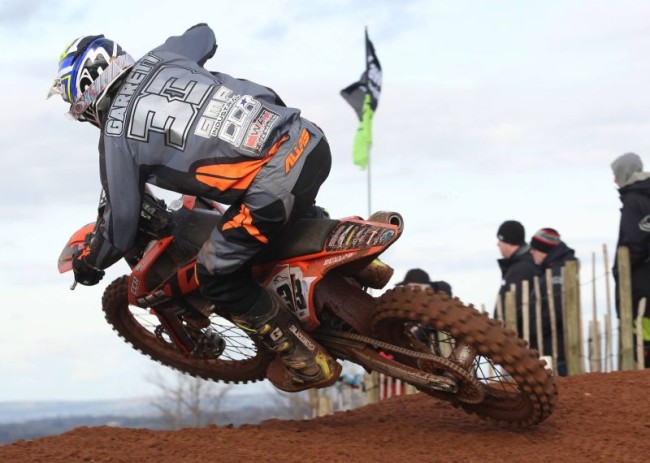 Last night a fundraiser took place in order to raise money for Wayne Garrett who was involved in a serious injury this year. In order to help him with his recovery a fundraiser was organised.

A huge turn out attended the Temple golf club last night to show their support for Wayne. Unfortunately, Wayne couldn’t attend the event as he picked up an infection and wasn’t well enough to attend. However, Roy Neill phoned Wayne and he was able to speak and thank everyone for their effort.

The night started off with a chat show that included Stuart Edmonds, Martin Barr, Neville Bradshaw, Gordon Crockard, Glenn Irwin and Davy Morgan. It was great to see so many top motocross and road racing riders get behind the event.  A shout out to Glenn Irwin who attended the event after he won the Sunflower trophy race meeting and then donated his prize money, a lovely gesture!

An auction followed, this was the chance to raise some money for Wayne to help him with his recovery. Some great items such as Eugene Laverty and Jonathan Rea leathers were up for sale as well as motocross gear supplied by Stuart Edmonds, Martin Barr, Graeme Irwin plus many more great items.

The event was a total success and it is thought that a total in the region of £20,000.00 was raised. There is no doubt that this will help Wayne with his recovery.

A huge well done to Kenny Smyth, Chris Ross, Roy Neill and George McCann who put a lot of effort into the event.

Here are some images from the night!

Some of the items that went up for action!

Peter McMahon took away the set of Eugene Laverty leathers!