Supercross announced to take place in the UK 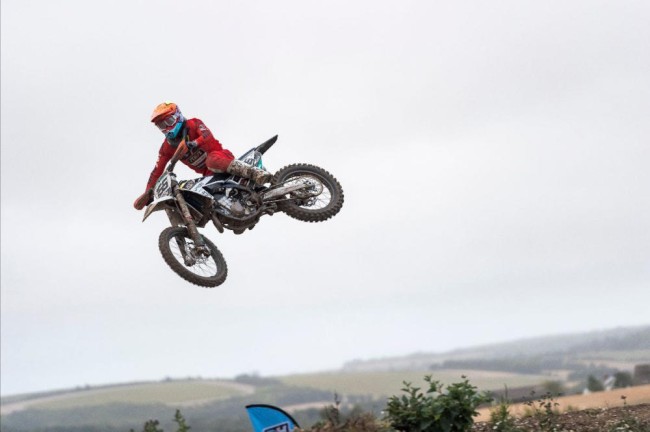 Following Steel Hawk Motorcycle Club’s announcement last month outlining their plans for 2021 they are excited to announce that entries for their ‘Airborne Gunner’ Summer Supercross are now open.

The ‘Airborne Gunner’ SX will run at Cusses Gorse MX circuit on Tuesday 3rd August, the day before Steel Hawk MCC’s ‘Rock it til Sundown Summer MX Classic’ which will be in it’s fourth year in 2021, effectively making a two day event for those who wish to race both events or hopefully come out to spectate if we’re getting on top of Covid by then.

Like ‘Rock it til Sundown’ the ‘Airborne Gunner SX’ will mirror the formula of youth racing in the daytime with adults rolling out for their fun in the evening. Youth racing will feature Auto, 65cc, Small Wheel 85cc, Big Wheeled 85cc, Rookie 125cc and Rookie 250cc classes while the adult schedule will consist of Clubman MX2, Clubman MX1, Expert MX2 and Expert MX1.

“Like we said before, it’s exciting times for us” says Steel Hawk MCC’s Jeff Perrett. “2020 has been such an odd year, we all know that, but one thing it’s made Paul, Julie and myself realise is that you’ve just got to roll the dice while you can. Some would say it’s a gamble to run a Supercross when the world is still in plenty of uncertainly but for us, it’s not a gamble at all because it’s something we’ve been planning for sometime and all want to do and are fully committed to getting a proper SX scene going in the UK and making it stick. We’ve spoken to Justin Barclay (Cusses Gorse MX) at length about it and we have a long term plan in place to turn ‘Airborne Gunner’ into a series going forward, but for now let’s get the inaugural one off the ground and build on that, just like we have with ‘Rock it til Sundown’.

“We plan to run a safe, but enjoyable Supercross for all standards. The excitement of it is all about the tightness of the racing that Supercross brings so we’re confident we’ll build a track that will generate some really entertaining racing. By running it the day before our ‘Rock it til Sundown’ MX race we hope to generate a summer festival feel in the school holidays and see everyone having fun. That’s a big motivational force for us, it’s what riding dirt bikes should be all about, well to us anyway!”

Each class will be limited to 16 riders, with three motos each to decide the overall winner. Entries are open for online booking only at https://www.steelhawkmc.cc/the-latest/supercross-in-the-uk-is-off-the-ground/ where you’ll also find more information about the event.