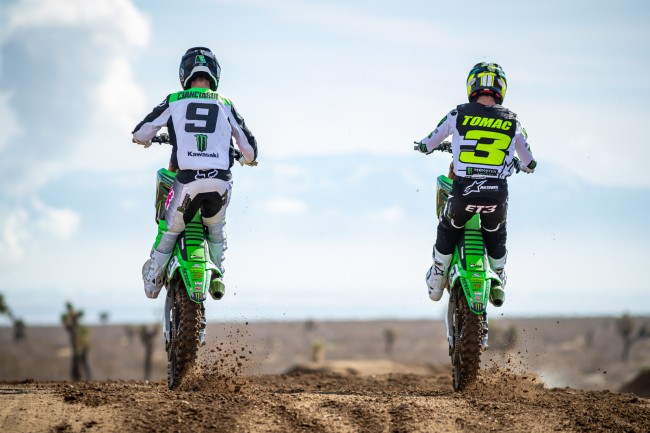 Can Tomac finally get it done?

It’s been a case of woulda, coulda, shoulda for the last three seasons for the man who is arguably the fastest supercross rider on the planet, Eli Tomac. Random crashes, poor starts or small injuries always seem to have thwarted the kawasaki rider right when it looks like he had things dialled to reign supreme in supercross – or is it he can’t handle the pressure when the heat is really on to deliver?

As Tomac creeps towards his 30s and now has a strong rookie teammate with a huge personality in Adam Cianciarulo joining his team, Tomac knows the ground is being prepared for the next generation. He knows he has been the fastest in speed for the last three years and he knows he should already be supercross champion, but, if he isn’t careful Tomac could join the likes of Kevin Windham and Damon Bradshaw on the list of the fastest riders never to win the prestigious indoor crown. 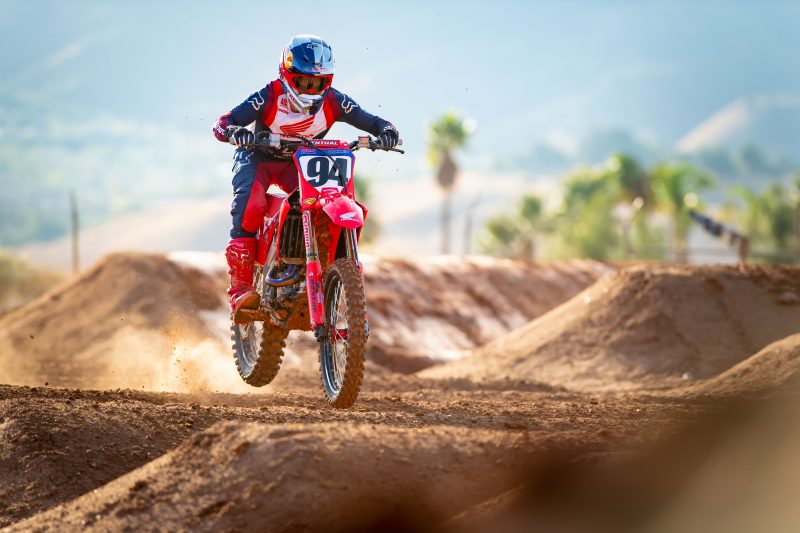 Are Roczen’s health issues behind him?

There is no doubting Ken Roczen’s talent or speed, but his health has always taken him out of the title challenge in supercross, whether it’s injuries, or as last year, a lack of energy in his body. However, team boss Erik Kehoe is very positive about 2020 and told us, “His (Roczen) biggest strength is he knows he can win, so when it comes time and his body is 100% healthy and he is feeling it, he will be ready. He is very mentally tough, he wants it bad and I think he expects that from himself. He knows that he can win so that’s what he expects.”

Roczen has all the tools to do it and having a full season of getting to every race, even if he had energy issues, should still stand to him for 2020. He’s still young and has overcome a lot, if he can stay healthy, this should be Roczen’s best chance of a supercross title since that ugly crash in 2017 that almost ended his career.

Can Webb repeat under pressure of being number one?

He usually thrives on being the underdog and proving people wrong but this year Cooper Webb comes in with the number one target on his back. To add to the pressure he is the only factory Red Bull KTM rider out there with Musquin getting injured meaning all the focus, all the attention and all the expectation is on the defending supercross champion’s shoulders.

Webb showed some fantastic grit and determination to deliver results on nights when he wasn’t at his best last year, he refused to cave in under pressure and produced the results when it had to deliver. He will have to show all that composure under pressure again this year but like Chad Reed, Webb has the ability to step things up when he smells a win and that fight and determination should keep the defending champion in the mix for title number two in 2020 – if he can cope with the defending champion pressure and the added rivalry of amateur bitter rival Cianciarulo arriving on the scene. 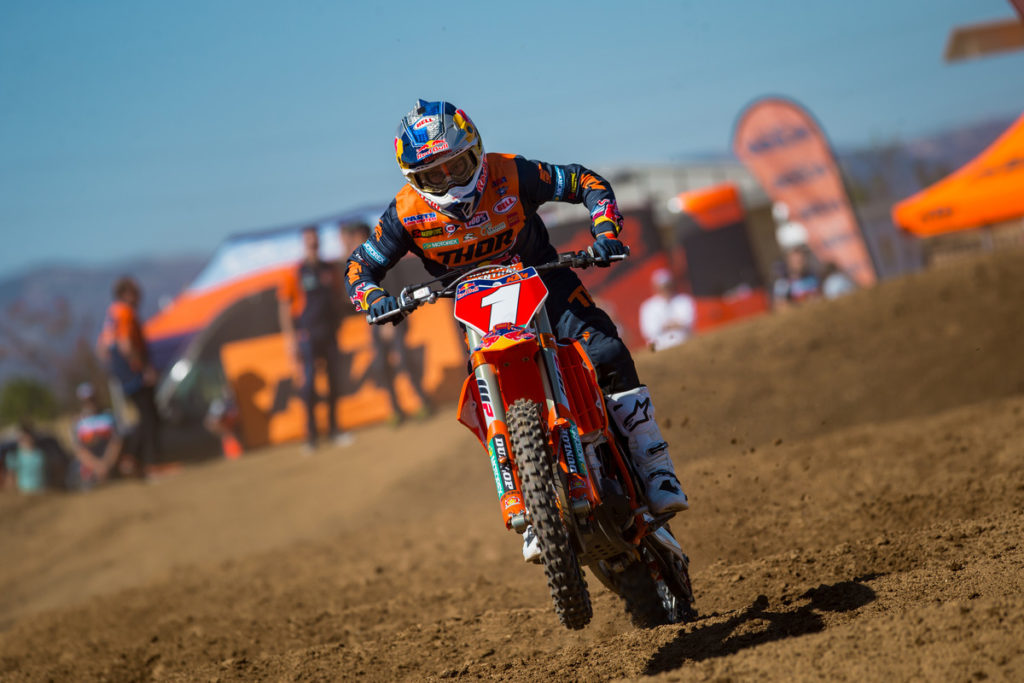 Can Cianciarulo really contend for the title?

Cianciarulo is the title wildcard going into 2020. He has worked all his life to race 450 supercross, he has the skills to win already as we saw at the MEC and he brings a huge personality, a friendship with Roczen, a threat to teammate Tomac within Kawasaki and a big historic rivalry with defending champion Cooper Webb.

That all conspires to potentially bring a lot of excitement to the premier class but Adam, still an enthusiastic fan at heart, sometimes lets his emotions overcome him in the races and being rookie in the 450 class, and that might just hinder him for a title challenge in 2020. However with his supercross speed, and huge self-confidence that means he is intimidated by no-one, AC cannot be written off for at least race wins and an outside bet at the title.

For riders like Justin Barcia and Justin Hill the patience on delivering on their potential might be starting to wear out, but they both have chance to prove the doubters wrong in 2020.

Barcia started off the season in style by winning at A1 last year but struggled to recapture that form as the season gathered momentum before crashes and injury halted his progress altogether. Barcia says he feels more comfortable on the bike this year but still seems to lack the consistency and sometimes good decision making in the heat of battle. Starts are key to Barcia if he wants to run with the leaders but you wonder how many years he has left on factory equipment if he can’t deliver regular podiums or some wins in 2020.

Justin Hill is even more of an enigma. Incredibly talented but leaving his team manager last year, Jeremy Albrecht, saying halfway through a miserable 2019, “I just want him to try,” means the jury is still out on Hill’s abilty to commit 100% to racing and becoming a 450 supercross contender. Former teammate Chad Reed also revealed that although Hill thought he was working hard last year, Reed felt he wasn’t enough regards to what it really takes to be a champion.

Now with one of the most hard-working and intense guys in the sport, Tony Alessi, and saying how comfortable he feels on the Motoconcepts Honda, will Hill, now supercross only, be able to figure out the dedication and focus side of the sport in order to show the world how high his talent level really is on a supercross track? That might be one of the most intriguing questions of the season, because if he figures it out, Hill has the raw talent and technique to compete with the elite riders of the supercross world.