Stuart Edmonds IN for Assen MXGP! 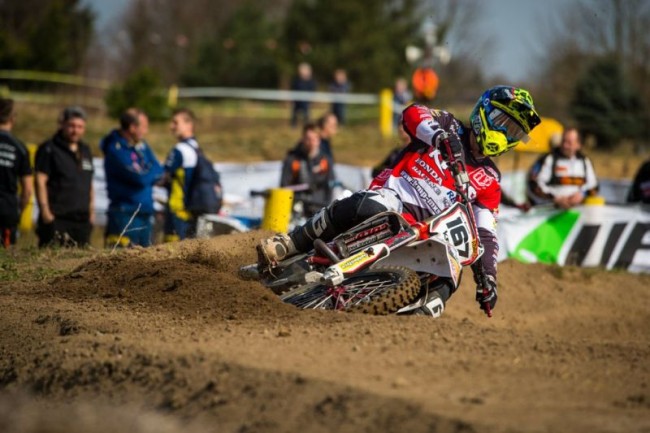 Stuart Edmonds commented “I’m riding Assen this weekend for the MXGP and looking forward to it. It will be interesting to see how its laid out and i heard it will be sand based which is not my strongest area but i’ll give it my all and aim for top 20. I was in the 20 in Germany but had a minor issue so i will just have to try hit it again this weekend and hopefully the rain stays away. I would like to thank the entire KMP Honda Repsol racing team and all my sponsors back home(Ireland), as this year wouldn’t be possible without them.”

Gatedrop would like to wish Stuey good luck, lets hope he can get some good points!