Strijbos and Tixier out for the season! 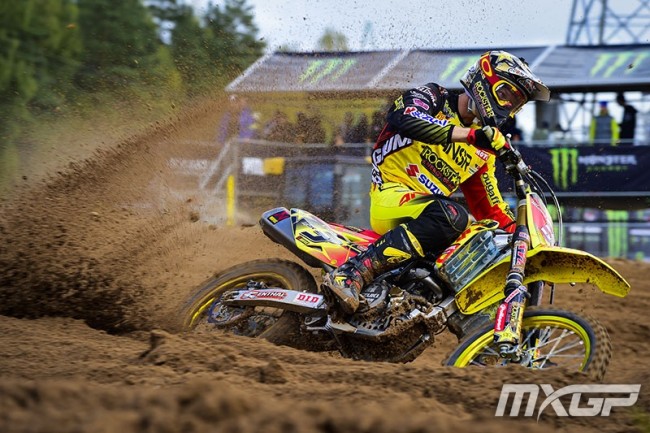 In more bad news for MXGP fans, two more factory riders have been ruled out for the season.

Kevin Strijbos snapped a ligament in his thumb while Tixier dislocated his wrist, both will undergo immediate surgery in a bid to be 100% for the 2016 season.

It leaves Belgium in a bit of trouble for the MXDN, with De Dycker and Desalle already out, it will be interesting to see who Belgium will draft in as their third rider.