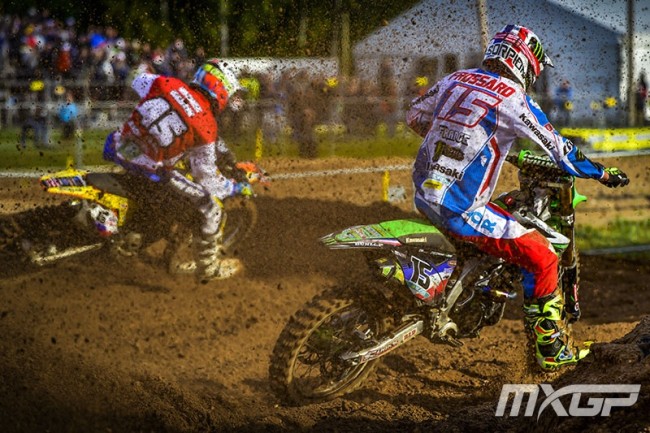 Just last year whilst competing at the Mantova GP in Italy for the Kawasaki Racing team in MXGP, Frossard had a massive crash. The outcome from the crash was very serious and Steven lost feeling in his legs, no doubt it has been a tough road to recovery.

Of course, Frossard had inked a deal to ride for Factory Suzuki for the 2017 season to add further disappointment. But some good news for Frossard,  he underwent a two hour operation in May and it went very well. The doctors are very surprised by how well he has recovered from his injury.

There was a fear that Frossard could never ride a bike again but due to a good recovery he might be able to get back on the bike again at the end of the year! Fantastic news for the French rider as he will be able to back doing something he loves.