Steve Dixon on the MXoN track! 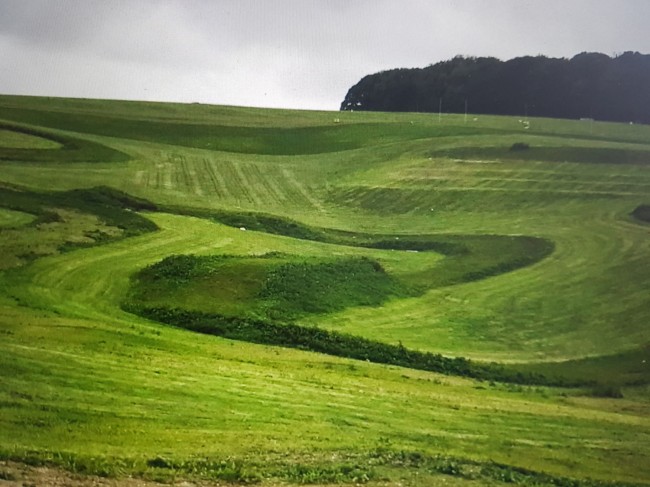 Steve Dixon was a guest on last week’s MXGP studio show and revealed there will be a few changes to the Matterley Basin track for the MXoN race at the end of September.

“Tony Hamilton went there two months ago and did some major changes, half the circuit is left pretty much the same and then half is completely new with a drop in start, bringing the fans a lot closer,” explained Steve. “The whole emphasis is about make the experience memorable for everyone.”

It looks like the crowd will also be massive with Steve saying pre-event ticket sales are ahead of both Ernee and Maggiora from the last two years!

You can see the track as it sits right now, an old fashioned grass track, in a cool picture by Steve on his Instagram below:

Mxon17 October 1st this Grass field will be a sea of fans cheering their country for the win.Never has there been so many countries so capable of winning, there is not one person that can be sure of naming the winning team, In 6 weeks this remarkable tradition countryside will turn into the race of the year, can't wait @monsterenergy @mxgp @mxon17 @winchestercityc