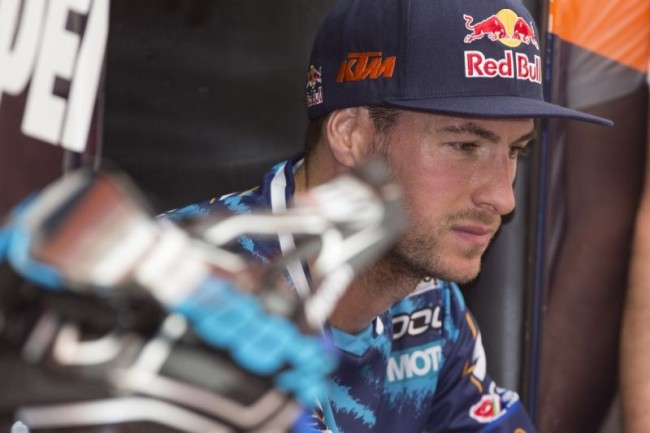 At the Dirt Bike Show, Steve Dixon has announced the riders that will ride for his team next season. Steve has changed the structure of his team as he will run an MXGP rider alongside an MX2 rider in the world championship.

Tommy Searle has been signed to ride in the MXGP class with Russian, Vsevolod Brylyakov contesting the MX2 world championship after some impressive rides this year. Both riders will also contest the Maxxis British Championship, it will be fun to see Tommy battle it out with Shaun Simpson for the title!

Mel Pocock will also ride the MX2 British Championship for Dixon Racing team, it is nice to see Steve being loyal to him after a horrible injury. It will be awesome to see him back behind the gate again in 2016!