Sterry and Sikyna IN for Hawkstone International 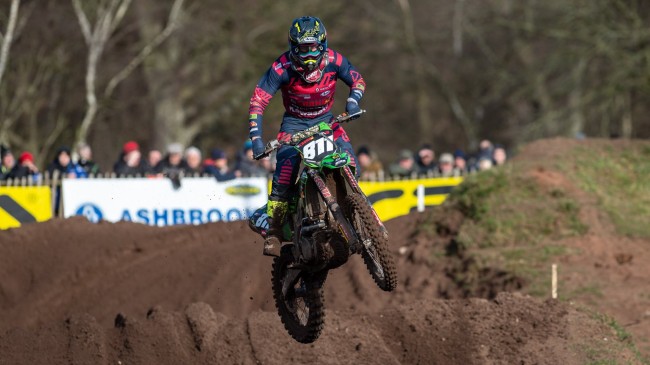 With Adam Sterry signing for Czech team, the JD Gunnex KTM team, British fans won’t get too see him in action too much in 2020 with the exception of the British GP.

The good news is that he’s signed up to contest the Hawkstone International event taking place on the 9th February in a competitive MX1 class.

His team mate, Richard Sikyna has also been confirmed for the MX2 class.