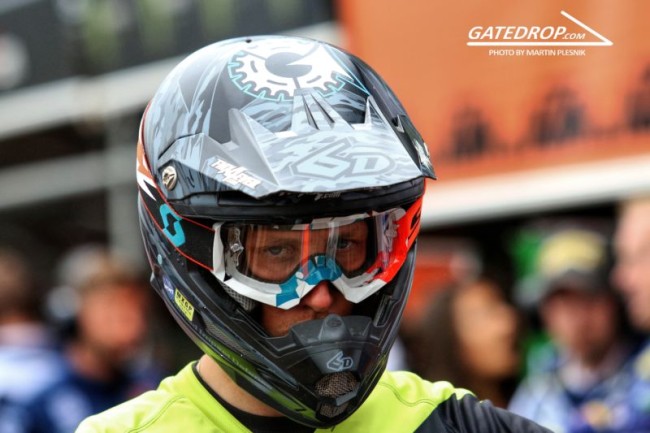 Stefan Hage who is a past rider himself is now behind a new motocross team starting up in the Netherlands.

The team will focus on the 85cc series and have signed the highly rated Jens Walvoort who has spent a few years with the Grizzly racing junior team.

The name of the team will be Motor2000 KTM racing team and will be getting supported by KTM Netherlands.

Hage will be working with Walvoort in terms of training him and coaching him at the races. As well as helping out this new team, Hage will also be working with Davy Pootjes in 2018 as he hopes to help Pootjes fulfil his true potential in the MX2 World Championship.

Stefan Hage: “I raced myself for 20 years, adac, emx, all kind of races and will now be leading the team. Coaching Jens for the 3 season now and hope to be a contender for the dutch masters and score as high as possible at the Europeans and world final!