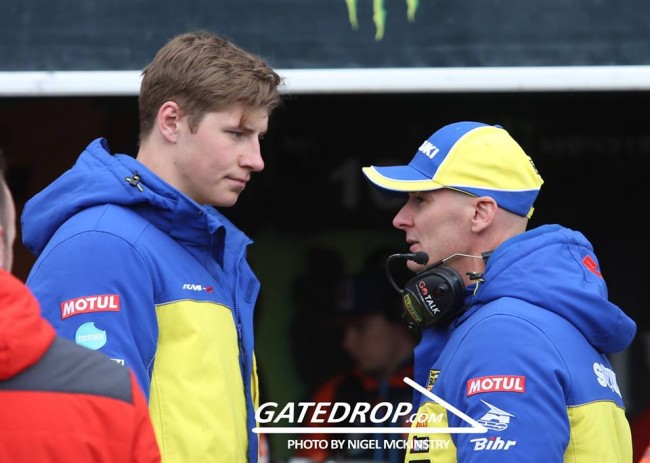 In a new edition of the weekly newspaper Dag Allemaal there is an interview with Stefan Everts.

The ten times world Motocross Champion, talks about the decline of the sport in Belgium and the lack of infrastructure. His son Liam who contested the EMX125 series this year as well as other selected races was only able to race three times in his home country this year.

Everts contested a lot more races in the Netherlands. It is important to Everts that they show a lot of respect for his achievements amongst other top Belgian riders in the past.

“Isn’t motocross a part of our heritage? Belgium has produced almost uninterrupted world champions for fifty years. What other sports can that say? And now it doesn’t mean anything anymore”.

“That breaks my heart. Look, I’ve always been a proud Belgian, but, I actually am no longer, I feel shame instead. We are no longer a motocross country. Belgians still miss the French chauvinism and the respect that our northern neighbours cherish for their sports heroes”, Everts commented.