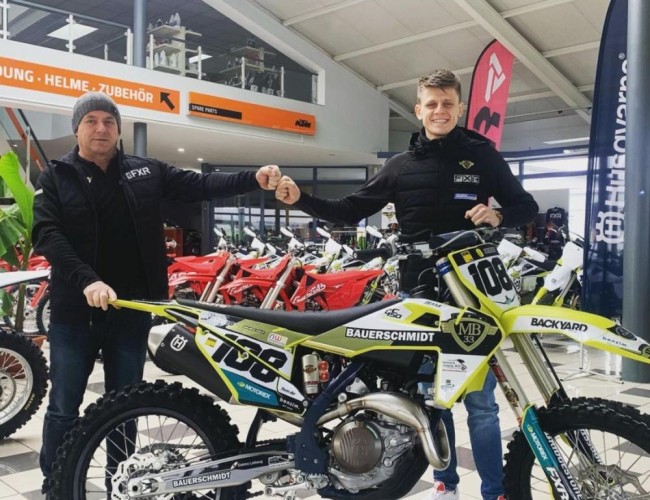 After being with the Castrol Suzuki team for the past few years, Stefan Ekerold has announced that he’s on the move for the 2021 season. The young German has agreed a deal with Motorrad Bauerschmidt which will see him race Husqvarna during the season ahead.

Ekerold will race the ADAC MX Masters as well as the German Championship and hopes to be competitive on the Husqvarna.

“I am going to race the German Championship and the ADAC MX Masters. The team just offered me a really good deal and Castrol Suzuki was not sure about the future of the team due to COVID-19. I am happy about the opportunity and I like the bike so I am looking forward to a great year”, Ekerold told GateDrop.com.