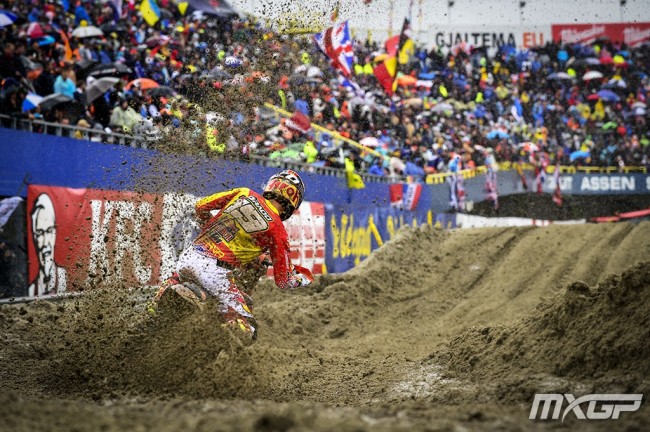 MONACO (Principality of Monaco) 23rd January 2020 – Youthstream is very pleased to announce the brand-new venue of intu Xanadú in Arroyomolinos (Comunidad de Madrid) will host the MXGP of Spain on the 18th – 19th April 2020!

After a one-year break from the MXGP calendar, the Spanish Grand Prix is back and confirmed as part of the FIM Motocross World Championship for the next three years. In 2020, the MXGP of Spain will head to the hard pack track at intu Xanadú, located just 22 km from the centre of Madrid.

The last time that the FIM Motocross World Championship visited Spain was in 2018, held at the popular training facility for many of the MXGP riders, Red Sand where the GP was dominated by Antonio Cairoli in MXGP and Pauls Jonass in MX2.

The 2020 Spanish Grand Prix will offer the opportunity for the local fans to celebrate their MX2 World Champion for the very first time as MXGP rookie as it will host the fifth round of the series.

By the time of the Spanish MXGP, Prado is expected to arrive in Madrid fully recovered and highly motivated with the support of his home fans. “In my calendar it is already marked as one of the most important dates of the year” said the young Spaniard.

Alongside the MX2 and MXGP classes, the EMX125 Presented by FMF Racing and the WMX riders will also be joining the premier categories for the occasion, as fans will be treated to an action-packed weekend. 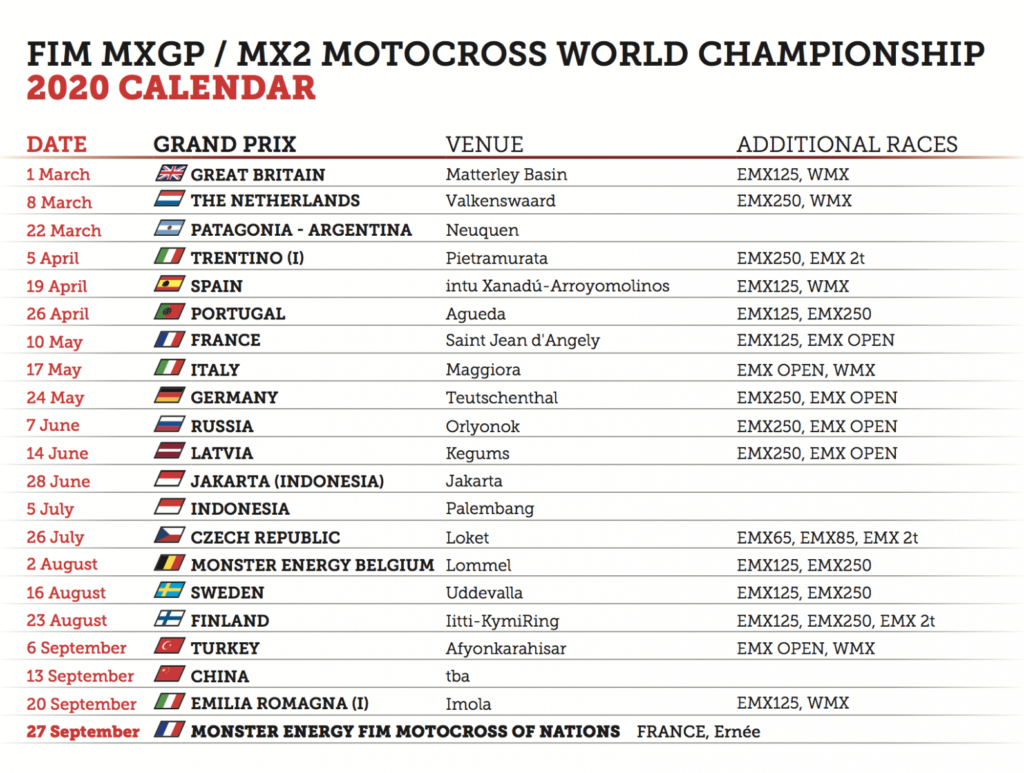