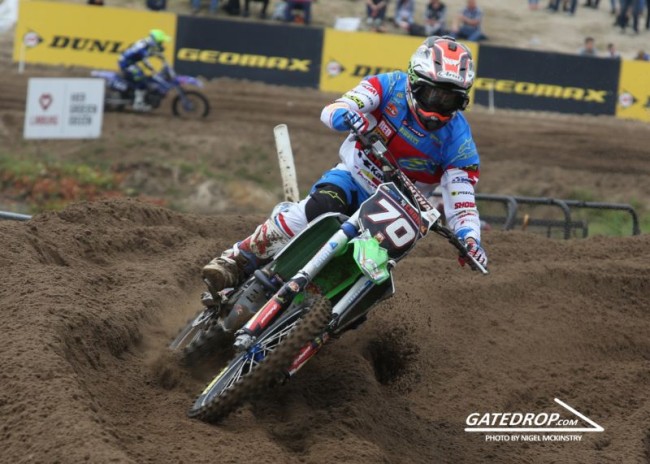 The Ausio Yamaha rider, Oriol Casas was able to clinch the title and he rode well by going 2-2 on the day! Jason Meara stayed sixth in the championship despite not taking part in the last round of the series, a good campaign for the Irish rider.

The first moto was a bit of surprise in the MX1 class as Ander Valentin was able to beat two GP riders in the form of Butron and Zaragoza! With Valentin still looking a ride for next year that will certainly help him. However, Butron won the second moto, winning the overall and clinching the Spanish MX1 Championship with that!