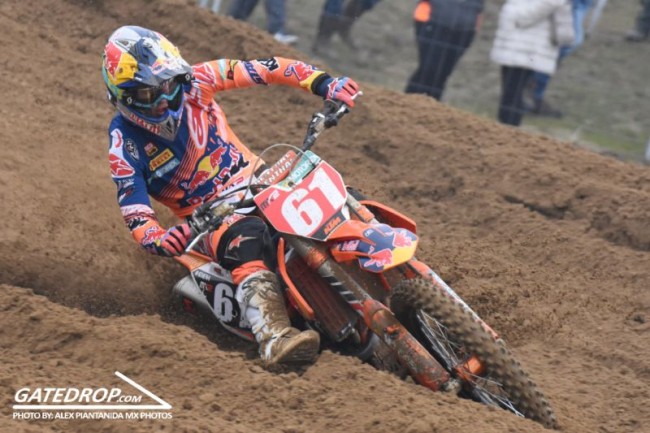 Spain have announced their Nationals team for this year’s Motocross of Nations and they have three strong riders!

Star man Prado will surprisingly race a 350, according to Spanish expert Daniel Magdaleno in the event, and it could be a good call as the Spaniard is known for his good starts. Prado said of his selection: “So proud to be part of the Spanish national team.”

While Spain aren’t contenders for the win they have three strong GP riders and will be hoping for a top ten result at least in the overall classification.