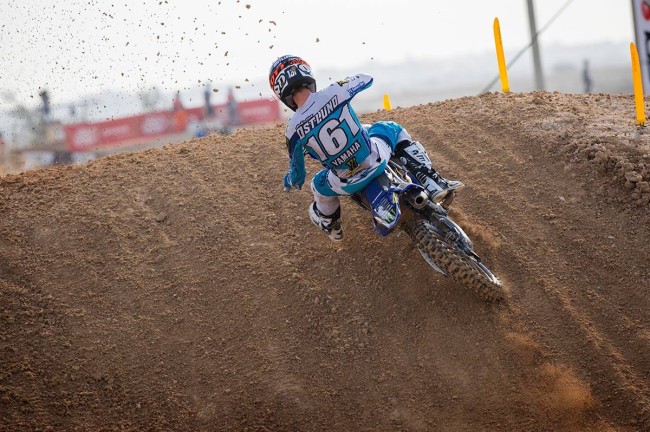 The SM Action Yamaha team have already announced that Simone Furlotti and Alessandro Manucci will be under the teams awning in 2018.

Furlotti will contest the MX2 World Championship with Manucci contesting the EMX250 series.

However, the team have announced two more signings for next year. Alvin Ostlund will be with the team as he moves over from the Kemea Yamaha awning and he will contest the entire MX2 World Championship alongside Furlotti.

It’s been a difficult few years for Maxime Renaux who unfortunately hasn’t done much racing due to injuries but he’s signed a deal with the team to contest the EMX250 series. Renaux moves over from the SDM Corse Yamaha awning for 2018.

The rider line up is as follows:

It’s worth mentioning the team only made a return last year and they now have a very strong line up for the 2018 season so it’s clear to see the team growing.