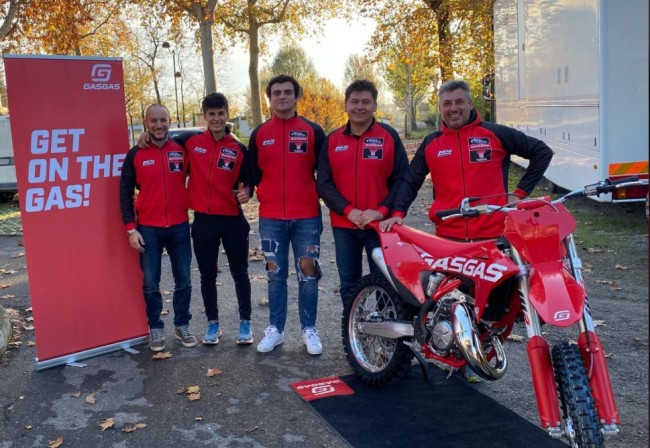 The SM-Action Racing team recently confirmed that they’d be switching from Yamaha to GasGas machinery for the 2021 season and they’ve now confirmed their MX2 rider line up.

The team have signed up the talented Alberto Forato and Andrea Adamo stays with the team as he’ll step up to race the MX2 World Championship.

The team will also contest the European Championship but those riders are yet to be confirmed.

“After the change of colour news we present the two riders Andrea Adamo and Alberto Forato who will take contest the MX2 World Championship. Joining the team also is Cristian Beggi with the role of technical manager and driver supervisor. News is coming soon for the riders who will participate in the European and Italian championship”, the team stated on social media.

READ  Nathan Crawford secures a ride back in Australia