Simpson on his double DNF at Desertmartin 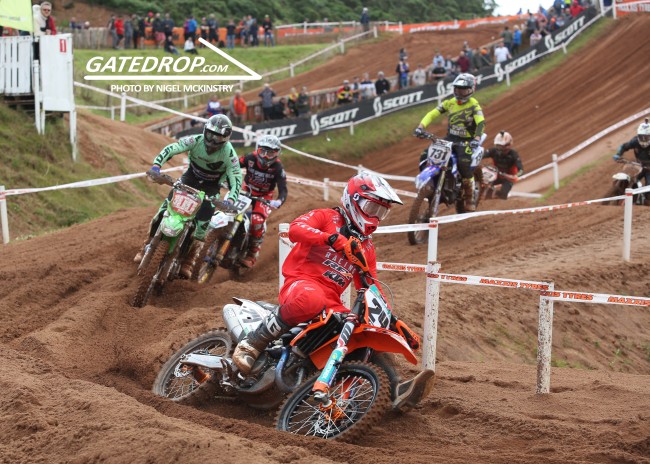 Shaun Simpson was understandably fuming after not one but two DNF’s at Desertmartin as he walked back to his truck alone during both motos after his RFX KTM machine expired both times at the mechanics area.

Simpson has had a few days to calm down and get his head around a situation that has probably cost him a great shot at the British title – even Tommy Searle says he would have preferred to battle Simpson to the end!

Simpson wrote: “ It’s a tough old game. You gotta play the hand you are dealt and sometimes it’s not what you want, but you have to keep charging.”

Simpson also added that his recently broken hand felt great before adding, “we will make sure this doesn’t happen again. Motivated.”