Sihvonen to have surgery? 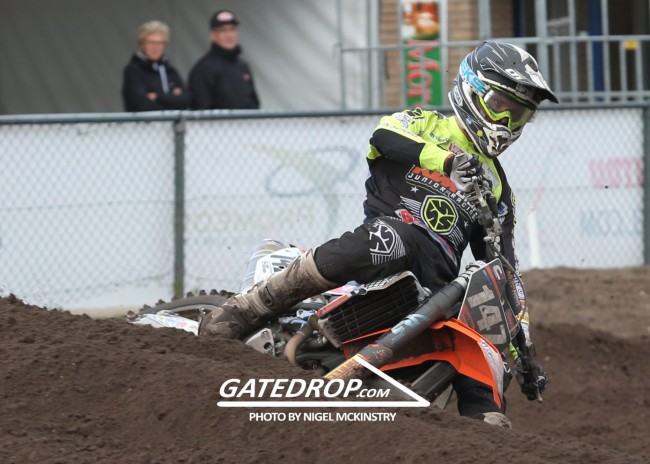 DIGA KTM’s Miro Sihvonen came into the season as one of the favourites for the EMX250 title and he had the red plate earlier in the year. However, Sihvonen picked up an injury and was forced to miss the rounds in Latvia and France.

He has took part in the last three rounds of the series but he is still struggling with his shoulder as he hasn’t got a full feeling in it yet.

Sihvonen has revealed via social media that he might undergo surgery to prepare for the 2018 season.

“It was a small improvement in Agueda as my arm is getting more strength in it every week due to the nerves that are healing slowly.. bummer that my rear suspension broke in race 2 and had to pull out.

Anyway, we are not sure about anything yet on the moment, cause I might have a surgery before the season ends after all, and start preparing early for next year.
#notsureyet”