Sihvonen ruled out for the season! 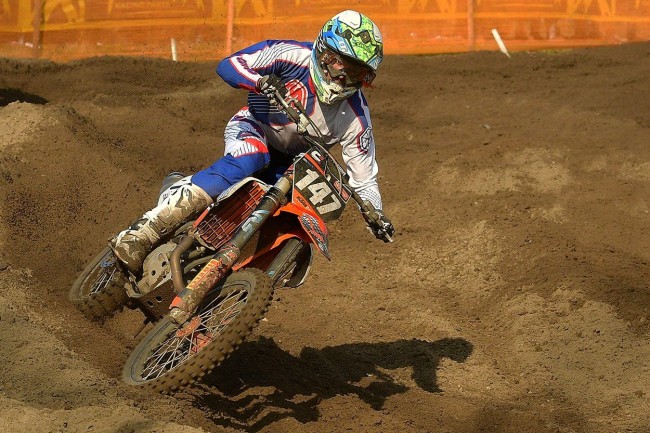 Miro Sihvonen has been struggled with a shoulder injury most of the season but he took a big crash on Wednesday. Miro was putting in the laps back home in Finland when he was victim of a big crash.

Sihvonen got out of balance and sideways before a big jump when he then lost control of and jumped off his bike in mid-air as he had nowhere to land. He landed on his feet but has damaged the tendons in his  knee due to the impact. He described the injury as on “one of the biggest crashes of my entire career”.

He will now undergo surgery to for his knee injury. However, Sihvonen had been considering getting surgery on his shoulder that has been troubling him so he will now have that in around one months time. He will be out of action for a lengthy period of time but he will definitely miss the rest of the season.

The Junior DIGA KTM outfit won’t be signing a replacement rider as Tomus Kohut has recently started riding again and he will compete at the final two rounds of the EMX250 series.

Hopefully we can see the best of what Sihvonen has to offer in the 2018 season!