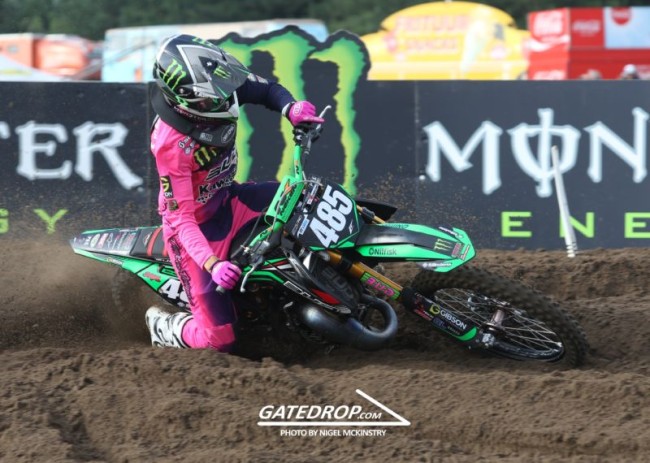 Bad news at the Motocross Des Nations as young Finnish talent, Kim Savaste has picked up a serious injury.

Unfortunately Kim has broken a spine vertebrae in his back. Kim had a good season in the EMX125 championship ending up in sixth.

Get well soon Kim! Hopefully the talented kid can make a speedy, full recovery. He has had a lot of injuries already in his short career which is not a good sign.