Seewer on another second in the world: I want first! 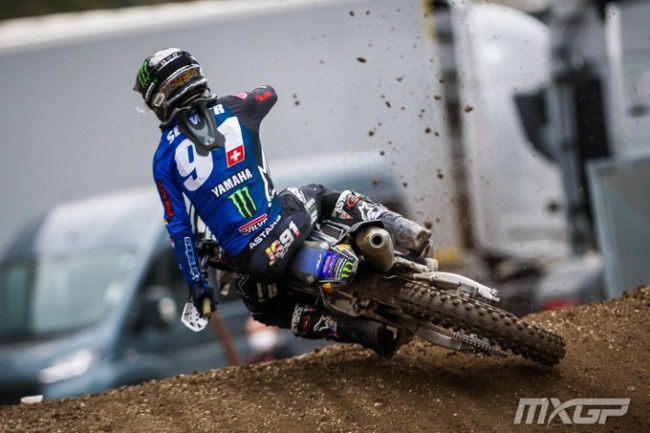 Monster Energy Yamaha’s Jeremy Seewer continued his remarkable career trajectory of either improving or equalling his championship position thanks to securing 2nd place overall in the 2020 MXGP series in Italy last week.

The 26-year old has completed seven seasons in Grand Prix. He moved from 10th to 5th to 2nd and then 2nd again from 2014-2017 in MX2, and then from 8th to 2nd and 2nd in three terms in MXGP. Each campaign brought a landmark: in 2019 he crested the premier class podium for the first time and this year he claimed his first moto wins and overall victory. He has yet to miss a single Grand Prix through injury.

The Swiss was able to take a second consecutive silver medal in Italy after dislodging Tony Cairoli from the ranking in the penultimate moto of the season. Only 4 points split the duo entering the final Grand Prix at Pietramurata but the final gap rose to 19 as Seewer finished on the overall podium for the sixth time in 2020 and Cairoli sustained his first DNF of the season due to a broken gearshifter.

“It was a great year for us,” he summarised. “It started with that big break because of the Covid lockdown but, just before, at Valkenswaard I scored only seven points! It was one of the worst GPs in many years for me. It was hard not to race for so long after a bad GP like that because you’d normally want to do it the next day to get a different feeling. But I did my work and we had many good motos once we started again. I had some awesome races in Latvia and won my first race there. I improved and I could battle the guys.” 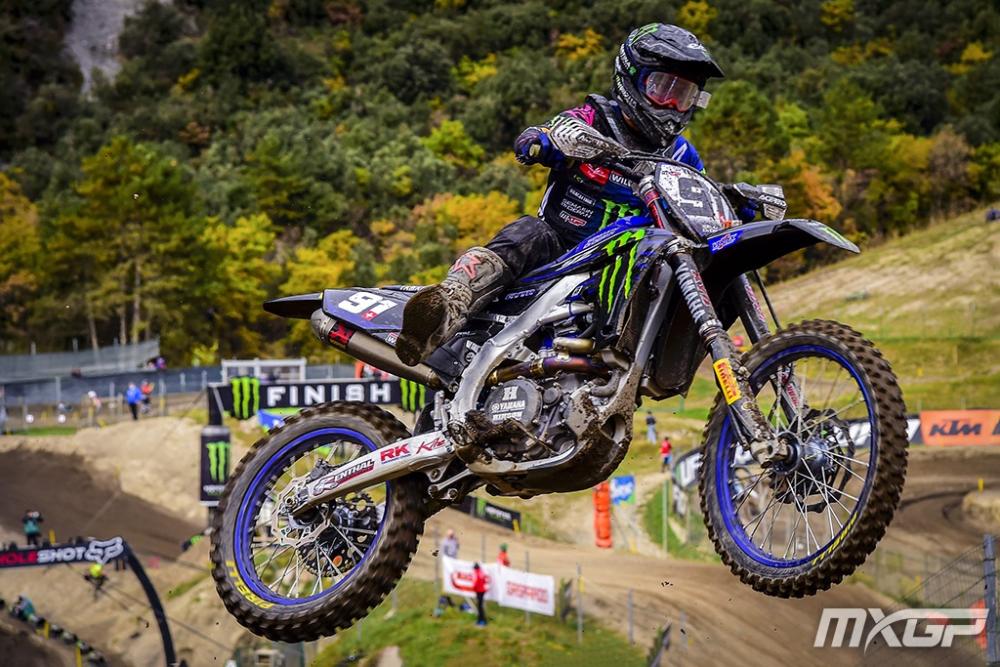 Seewer, like many of his peers, was not able to match the consistency established by HRC’s Tim Gajser on the second phase of the calendar. The Slovenian accumulated nine consecutive podium results on his way to a successful title defence. “Tim was the main man; he put things together, especially in the last few races and was just that bit better,” Seewer says. “I’m happy though. 2nd in the championship is not what I wanted: I wanted 1st! But the work continues for next year.”