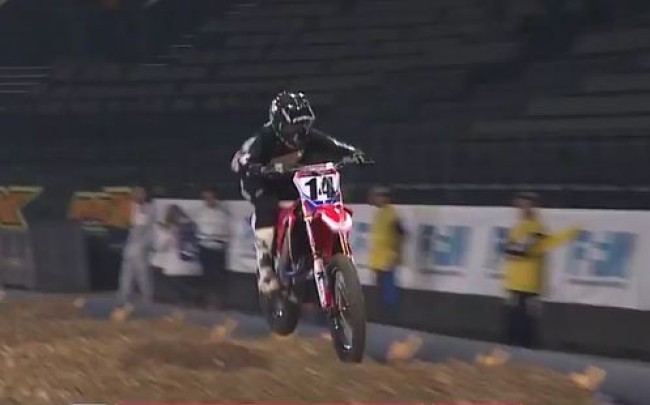 Cole Seely and Marvin Musquin swapped first place a few times in a bid to go quickest during Saturday’s qualifying session in Paris but it was Seely who ultimately made it happen but just 2 hundredth of a second!

A late bid a pole from an on-form Dean Wilson, who was quickest in the first session, nearly worked but Wilson had to settle for third.