Season over for Glenn Mccormick 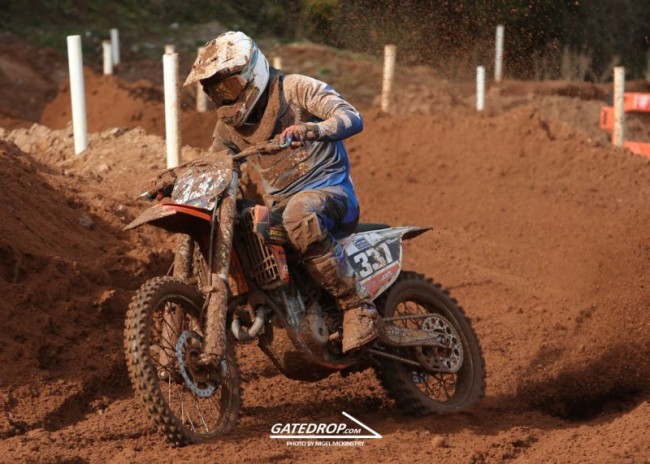 During the first round of the Irish Championship at Desertmartin a few weeks ago Glenn Mccormick unfortunately got injured. Without even crashing he was very unlucky to tear his ACL.

Glenn has recently gone under the knife and had an operation. This unfortunately means that the season is over for the talented Agnew KTM rider.

Glenn was riding well and would have been in contention for the Irish and Ulster championships as well as trying to break into the top ten in the British Championship.

Hopefully Glenn will be back as strong as ever in the 2017 season so we can watch the classic Meara V Mccormick again for the Ulster and Irish titles.

Gatedrop would like to wish Glenn all the best and a speedy recovery – we will all miss him competing at the races.

Glenn Mccormick – “Unfortunately at the first round of the Irish at Desertmartin without crashing I managed to tear my ACL which has put an end to my 2016 season. I got my operation three weeks ago and it’s good to be on the road to recovery to get back to having fun! I’d just like to say a big thanks to all who helped me out!”