Season over for Ferrandis – broken wrist! 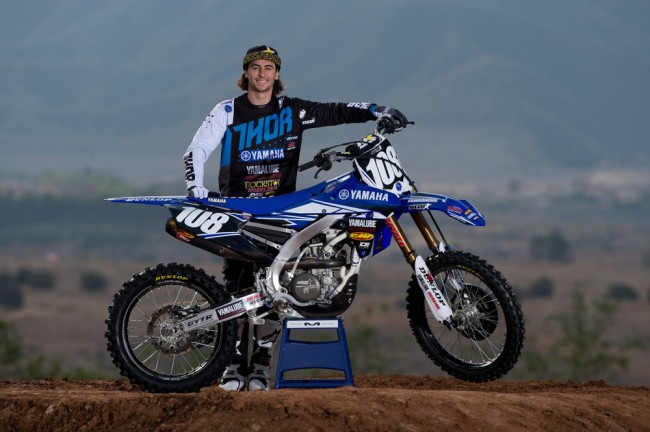 Dylan Ferrandis has posted on Instagram saying that his season is over after the first turn crash at Budds Creek in moto one left the fast Frenchman with a broken wrist.

Ferrandis still came from the back of the pack up to 15th but the pain was too much for moto two.

It leaves a hole in the French Motocross of Nations’s team but it would seem logical that last year’s MX2 rider and recent MX2 GP winner Benoit Paturel would be ideal to fill the MX2 role for team France in England.

See what the unfortunate Frenchman, who had been having a solid season in America, had to say here:

I crashed hard at the start of moto 1 at budds creek get up and charge to finish 15 with pain in my wrist and couldn't ride moto 2 because broken scaphoid. Sad to say the mx season is finish for me. 📷 @harrisonimages