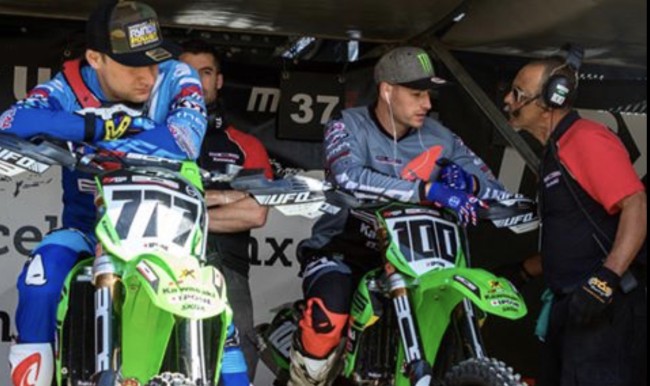 Tommy Searle didn’t start today’s Russian GP after a mechanical issue yesterday was unable to be resolved safely and the team decided it wouldn’t be worth the risk for the Brit to race today.

It means a nightmare weekend for Searle who despite the long trip to Russia only raced a few laps in the qualifier all weekend – and had been running top 15.

Then, to make matters worse for the BOS team, Evgeny Bobryshev announced he would be getting wrist surgery after the GP and then the unfortunate Russian crashed and got stretchered off on lap one with a leg/ankle injury.

Searle, who is leading the British championship, has shown good speed when things have been going well but technical issues have derailed his momentum in the GPs recently.