Sanayei to return at Loket! 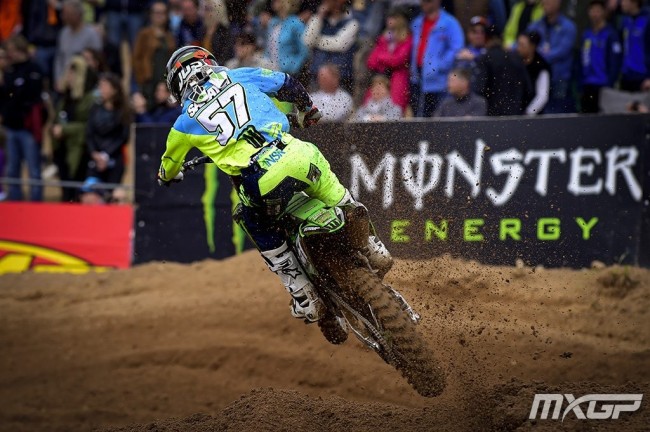 Darian Sanayei suffered from heat stroke at the MXGP of Ottobiano. He was running fourteenth in the second MX2 moto when he crashed as he was affected with the heat stroke.

This also ruled him out of the Portuguese GP but he will make a return to racing this weekend in Loket. Despite not picking up points in the last four moto’s he still sits a respectable twelfth in the MX2 World Championship which isn’t bad for his rookie season.

The American will be hoping to put in some good results during the last seven rounds of the series to try and break into the top ten of the series.

His team mate, Vsevolod Brylyakov still has problems with his shoulder so won’t be making a return to racing just yet.