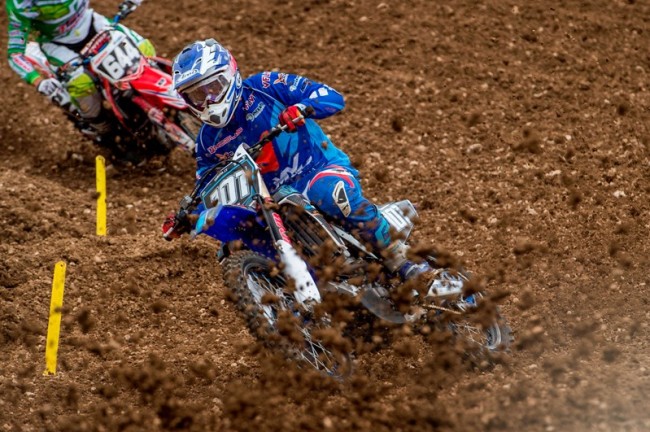 Karlis Sabulis has secured a last minute entry to compete in the MX2 World Championship this weekend. Sabulis has been competing in the EMX250 series this year but picked up an injury meaning he missed three rounds of the series.

The Latvian did return to action in Portugal and this weekend will be his second race back. Sabulis got drafted into the Kemea Yamaha awning last year as a replacement rider so he has raced in the MX2 series before.

Sabulis will join his younger team mate, Roan van de Moosdijk in Loket this week under the Astes4-Tesar Yamaha awning.