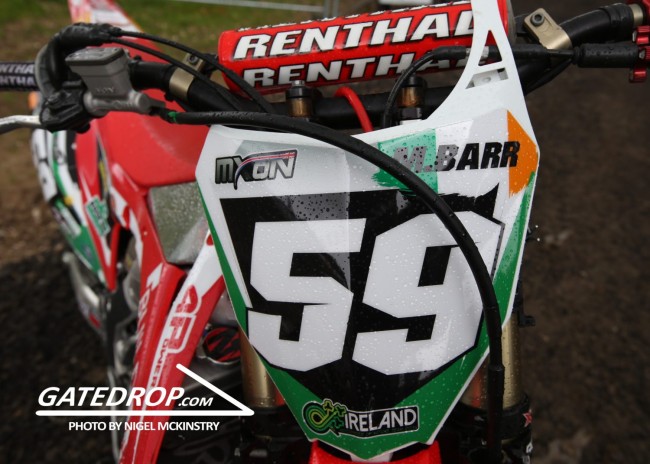 Dylan Woodcock announced last week that he’s left the Kawasaki team Green effort in the UK. Rumours suggest he will be heading to the Revo Husqvarna outfit for the 2018 season.

This year was Revo Husqvarna’s first year as a team and they have a very professional setup. One thing we can confirm is that the team will receive support from Husqvarna and will be the official Husqvarna UK setup in 2018.

Mel Pocock will stay with the team for another year but it’s also being rumoured that Martin Barr has agreed a deal with the team.

At this stage it’s thought that all three riders will contest the Maxxis MX2 British Championship as well as the EMX250 series. It would be great to see Barr back in the GP paddock and he could certainly run at the front in that class along with his two team mates.

We will keep you up to date on this story when we hear more developments.