Rumour: Van Horebeek out of MXoN? 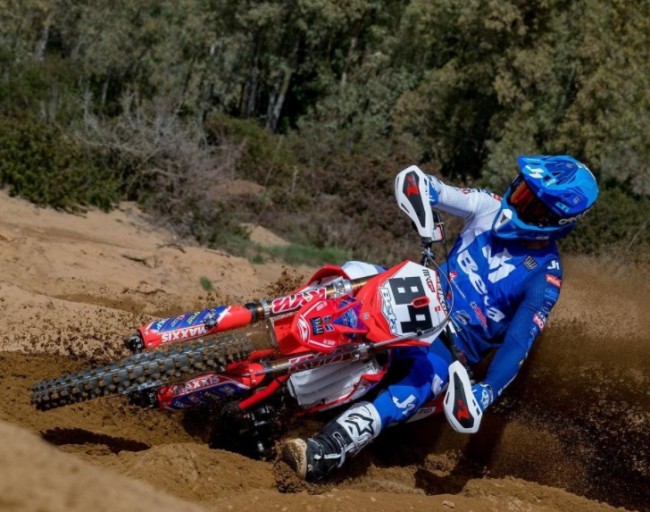 We are hearing that another big name MXGP rider could be withdrawing from the MXoN in Mantova in ten days time with Belgium’s Jeremy van Horebeek reportedly pulling out of the event to focus on testing the 2022 Beta.

If that happens, it is believed Cyrol Genot, who has had some good races in the sand, will be called up to join Brent Van Doninck and Liam Everts in the Belgian squad.