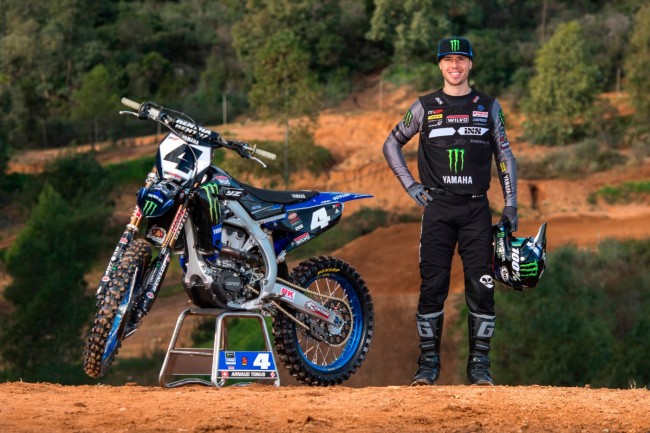 One thing that has been very clear for quite some time is that Arnaud Tonus won’t be a factory Yamaha rider for the 2021 season. After the team signed Glenn Coldenhoff and promoted Ben Watson to partner Jeremy Seewer, it was clear that Tonus was on the look out for a ride.

The Swiss talent has had a very uncertain future and despite being linked with the Gebben Van Venrooy Racing team, that’s a deal that won’t happen. However, good sources have told us that there could be good news on the horizon. We believe that Tonus will still be racing a Yamaha in 2021 with the help of the Hostettler Group (Yamaha Switzerland).

It had been worrying times for Tonus so fingers crossed this goes ahead and he can then turn his attentions to preparing for the 2021 MXGP World Championship. It has been a tough year for Tonus but he’ll be motivated to show he still has what it takes to run at the front.