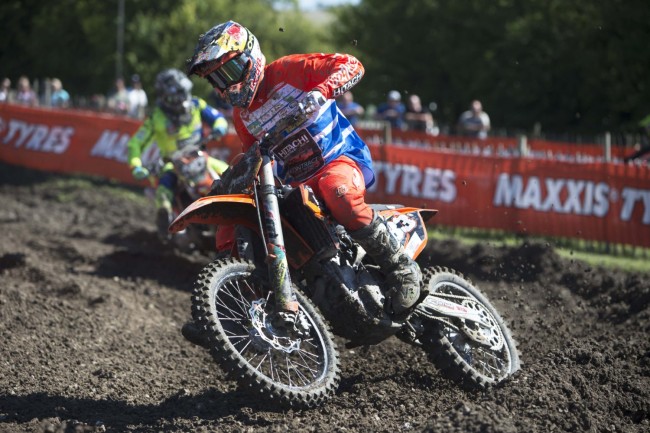 If rumours are to be believed around the paddock then it seems like Jake Nicholls and Josiah Natzke could very well be team mates yet again next year but under the Buildbase Honda awning!

Both riders currently have contracts with the Hitachi KTM UK outfit. However, Jake Nicholls dislocated his hip earlier in the season without even crashing! He has recently got back on the bike but announced in July that it’s the end of his GP career. You can read his open letter here.

If he does sign a deal with the Buildbase Honda team it will be interesting to see if he will still contest in EMX250 series or fully focus on British Championship.

With regards to Martin Barr, it looks like he might be on the move as well but it remains to be seen where he will head for the 2018 season.

As always we will keep you up to date with any developments.