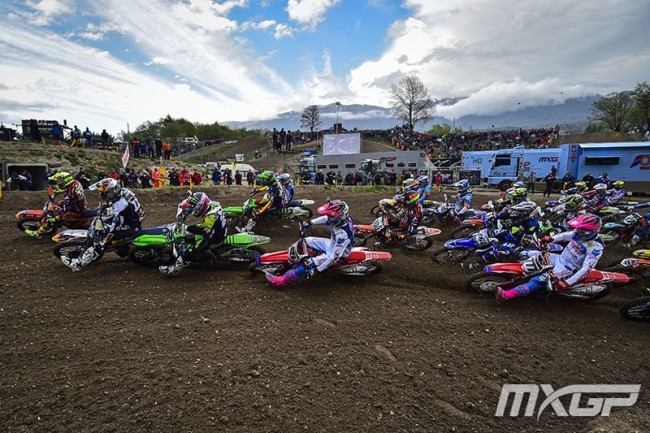 It seems that Xavier Boog is one of the contenders to replace Davi Millsaps at factory Kawasaki in the USA.

Millsaps of course was sensationally sacked from Kawasaki and rumours persist it was because Kawasaki allegedly found potential PED’s in his locker. Millsaps is denying he has done anything wrong and is consulting his lawyers about his dismissal.

Boog has been on the podium in GPs and is always a solid top ten contender, in truth he was unlucky to not have a full-time MXGP ride this season, but his injury while riding for 24 MX Honda last season maybe left him out of the minds of teams looking for a rider who could post solid results every week.

When you add it all up Boog would actually be a very good replacement for Millsaps, who was never known for his outdoor skills or fitness in recent years anyway. Time will tell however if the rumour comes to reality.

In other news, Christophe Pourcel, who you would think would be the ideal replacement for Millsaps, is apparently testing for the factory Husky team in the USA to race the 450 class outdoors. Pourcel was frustrated that factory Kawasaki didn’t hire him for supercross this year after choosing Wil Hahn and Davi Millsaps instead.

Pourcel quite rightly felt his CV was better than both and in hindsight Kawasaki would probably regret their decision to ignore the enigmatic but supremely talented Frenchman. It seems both will be too stubborn to come together for outdoors and Pourcel will end up riding the white Husqvarna, if he decided to race at all!