Rumour: LRT KTM to remain in the paddock? 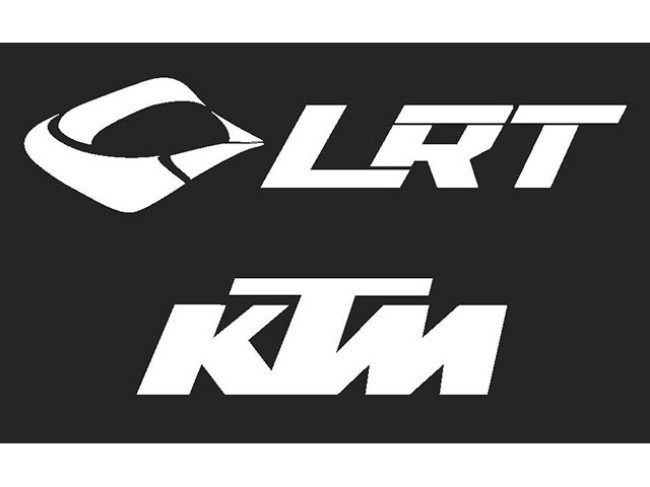 When it was announced earlier in the year that Julien Lieber will move to KRT (Kawasaki Racing Team) in 2018 for his rookie year in the MXGP World Championship it was assumed that the LRT KTM setup would stop. After all Julien Lieber and his family did set up the team so he could continue racing in the World Championship after missing the entire 2016 season through injury.

However, rumours suggest that the team will remain in the paddock for the 2018 season and will continue with one rider in the MX2 World Championship. That rider is rumoured to be Dutch talent Davy Pootjes who still has a year left on his KTM contract.

It’s also thought that the team will receive some factory support from KTM throughout the course of the season.

Perhaps this is quite surprising but it means there’s another bike behind the line which is good news for the MX2 class after Kawasaki and Suzuki pulled out from the series.