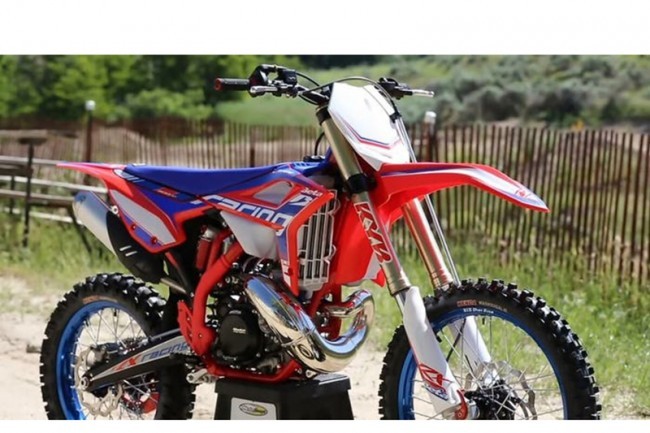 We are still awaiting official confirmation regarding news from some of the MXGP World Championship teams and their plans for the 2021 season. Last month we reported that Beta could enter MXGP as a new manufacturer in 2021 (article here).

There’s still be no official confirmation but we can open up on the “rumours” we’ve heard. The team that we believe will be running the Factory Beta team in MXGP next year will be the Italian team of SDM-Corse who have ran Yamaha’s the past four years. The team have already confirmed they will run a new brand in 2021.

Now the more interesting rumours – who will race for the team? We believe that Jeremy Van Horebeek has tested the bike and has another test scheduled – it remains to be seen if he will sign with the team but it’s thought to be realistic at this stage.

If the Belgian does sign with the team, we believe his job will be to develop a new Beta four stroke. It will certainly be a challenge but great news for the sport in the long-term if it means we can see another brand at the front in MXGP.

Alongside Van Horebeek, it’s thought that Christophe Charlier has a chance of being under the team’s awning. The French rider rode for Beta in the World Enduro championship this year so this would be another chance for him to race in MXGP.

More news as and when we get it – the official announcements should be made in the new year.