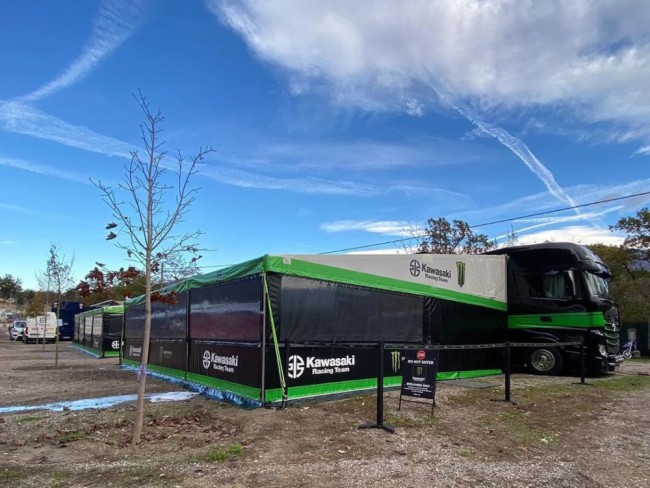 It’s been a bit of a mystery of who’ll take take the second spot under the KRT (Kawasaki Racing team) awning for the 2021 season. Since Clement Desalle revealed he was walking away from MXGP at the end of the 2020 season there’s been plenty of rumours but nothing concrete.

However, it’s now believed that Ivo Monticelli is close to a deal to go Green for the 2021 season. The Italian has spent the past two years with the Factory GasGas team and improved a lot but this year was tough for him due to injuries. Despite that he’ll still end up top fifteen in a stacked MXGP World Championship.

A good source has told us the deal with Kawasaki is nearly done but not quite over the line just yet. If the deal does materialise he’ll join Romain Febvre under the awning.

More news as and when we get it as usual.