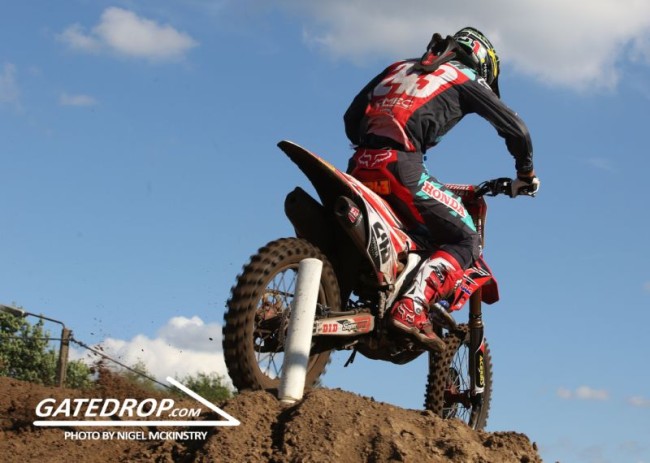 According to our friends over at Crossxl.nl Honda are going to change their structure within the MXGP paddock for the 2017 season.  Giacomo Gariboldi passion has always been for the MX2 World Championship however his teams objectives could be about to change for 2017. Due to the signing of Tim Gajser and winning the MXGP World Championship with him it’s thought that the Gariboldi Honda team will become the official HRC MXGP Honda team. It is thought that Evgeny Bobryshev will be Tim’s team mate for 2017.

So what’s that mean for Mr Martin who is the owner for the HRC team that Bobby rode for this year. It’s thought that his team will switch championships and now focus on the MX2 World Championship. If this turns out to be the case this could be good news as the team needs to sort out the 250cc machine in the MX2 class so they can compete for that title on a regular basis, it would be nice to see HRC more involved with the 250. Julien Lieber and Michele Cervellin are rumoured to be the two riders on the team.

There have been a lot of rumours regarding Valentin Guillod but it’s thought he will line up alongside Alessandro Lupino in the Assomotor Honda awning.

It will be interesting to see how this rumour materializes and if it does indeed end up happening!